The Goddess of Wisdom & Bravery – ATHENA 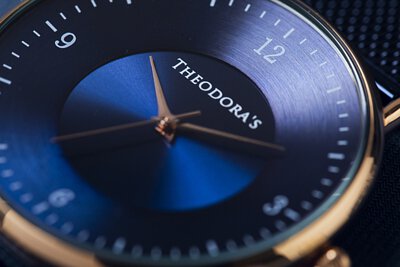 Every name is a blessing.
Every life is a new story.

Today we are going to introduce the story of Athena collection. 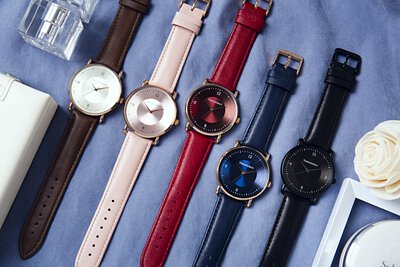 "Learn to overcome the fear, then you could find back the courage in your heart." 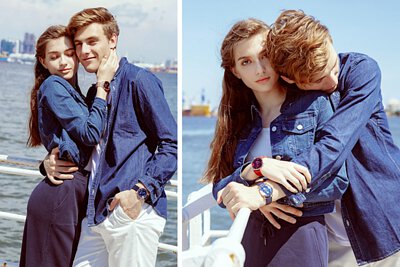 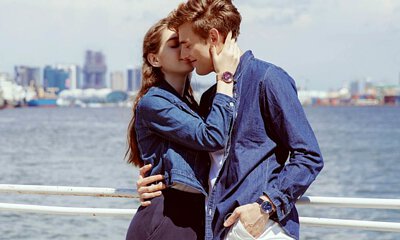 The design of Athena collection is like double circles overlapping each other,

the dial looks high-quality with copper lines, looks like a firm buckler.

The simple numeral mark on the dial is not only beautiful but also practical, looks simple but powerful 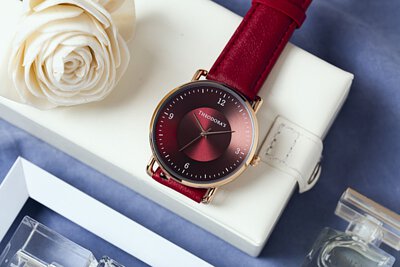 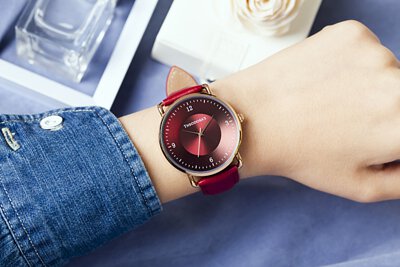 There are 5 colors in this series, white, black, red, blue and pink.

Because it looks like silver white under the light, but when your twist the watch, the dial will have golden glitters.

It looks as tempting as a cup of champagne, very delicate and unique. 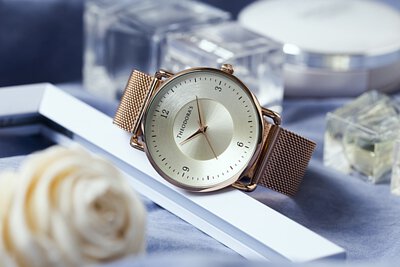 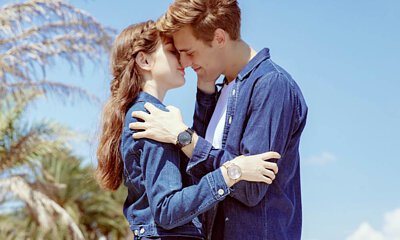 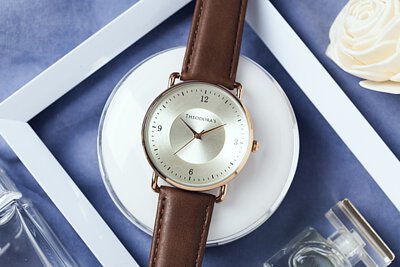 The dial of Athena series is glowing, like a polishing buckler, tough and independent. 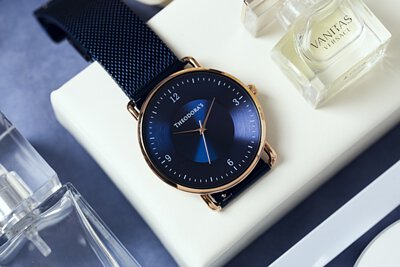 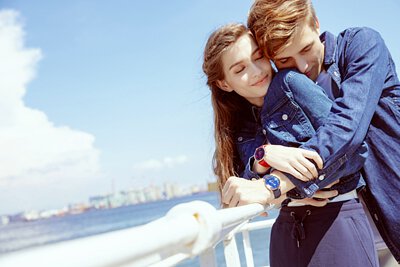 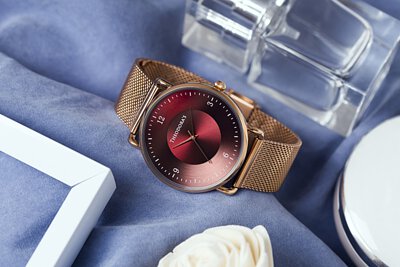 Athena is the Goddess of Wisdom and Strength, the war heroine in Greek Mythology.

There are many stories related to her, the most famous one is the one which Athena and Poseidon are completing whose name is going to be the name of the Capital city of Greece.

Athena uses her magical power to create an Olive tree which symbolized Peace and Wisdom in the competition,

the olive tree wins over the horse which symbolized the strength and War created by Poseidon.

In the end, Athena wins this competition and become the Protecting Goddess of Athens.

That’s the reason why the Capital city of Greece named “Athens”. 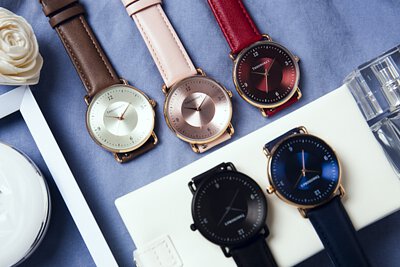 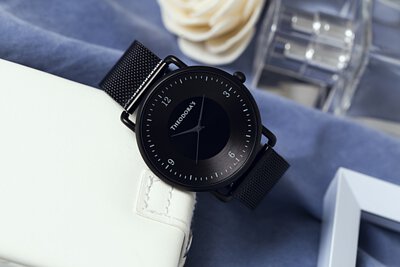 Athena is the Goddess of Wisdom and Bravery, that’s why Theodora gives Athena series a symbol of fearlessness, fierceness and wisdom.

The buckler is the symbol item of Athena’s, it has endless power, powerful strength and unbreakable firmness.

The Bravery and Wisdom of Athena is undoubtedly the irreplaceable character of Greek Mythology. 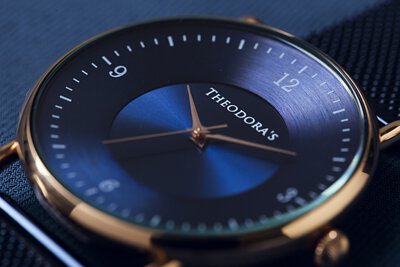 Athena collection would brings you prolific courage and eternal wisdom.

Let Athena lead you face all the challenges, no matter how dangerous it will be, you should be fearless.

Enjoy the love and adventure of this world with the spirit derives from Athena, becomes a better person. 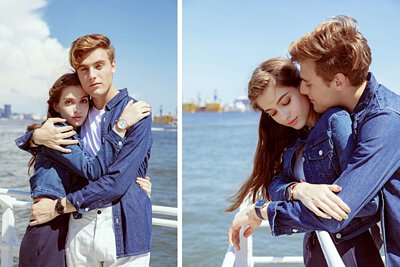 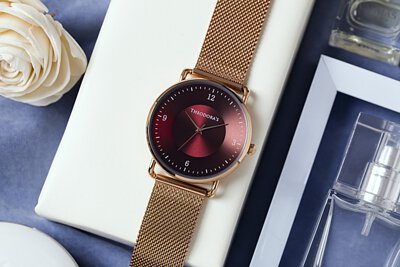 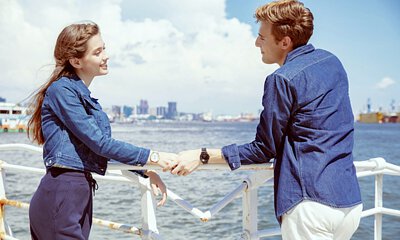 Follow the paths of Athena, and face the unknown adventure bravely.